People come to us all the time after purchasing a problematic Porsche® because they didn’t do their research.

But it’s hard to blame them—there are really no resources available that pinpoint common problems for specific Porsche® models and years.

We’ve spent a fair amount of time with just about every model of Porsche® there is. During that time, we’ve learned what the weaknesses are for each of those models.

So, we decided to make a list of buying advice for you in the hopes of helping you know what to look for and prevent unnecessary maintenance or repair costs the next time you buy a Porsche®.

There are a few downsides to owning a Porsche® 911, but that does not mean the cons outweigh the pros. The 911 or 911S is a classic model that encapsulates everything that people love about Porsche®. 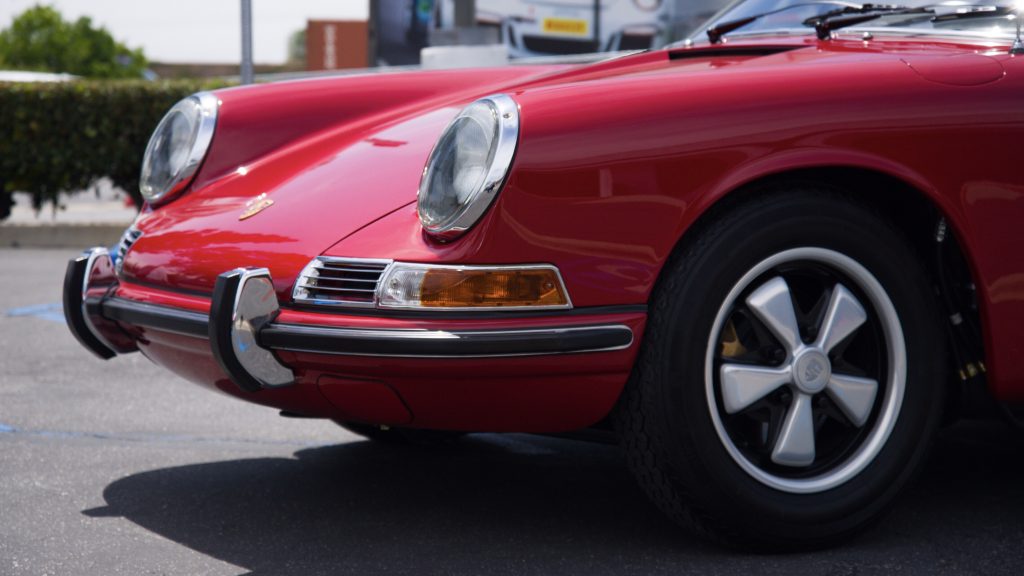 The front end of a recent 1968 Porsche® 911 S rebuild. Click the image for more details.

Here are some parts either you or a mechanic should check before purchasing:

The Porsche® Carrera doesn’t have too many problems to be concerned about, but you want to make sure you are aware of the few that it does have, because they could cause serious headaches for you down the line.

911 Design is an automotive specialty shop that repairs and restores Porsche® automobiles. They are not affiliated with Porsche® Cars North America.